A trio this week, starting with 1976 No.14, thanks to Dan for the Guys n' Dolls stuff.  Also there is the complete 1986 Annual (issue date 1987) upgraded from last weeks strip only.  The final issue is one I noticed was missing from what I thought was a complete year, it is 1981 No.53, and after asking Dan for a complete scan, he duly obliged with this one too, so 1981 is now complete...honest :) Thanks to Dan for a great effort this week, enjoy everyone... 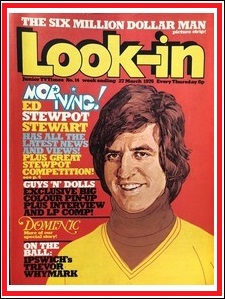 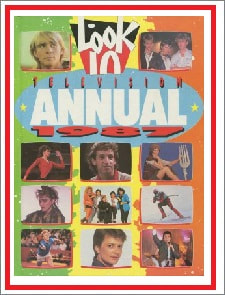 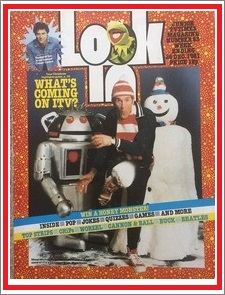