Here are another three starting with a double issue, the second of three that were released during 1979 due to publishing strikes, it was during this time, that Look-in lost it's glossy pages as a result of saving money I suppose, to be replaced by matt looking newsprint.  Anyway, here is 1979 No.16-17, which includes the first appearance of Worzel as a strip.  With that, more changes in 1990 No.26 as Look in changes to a look straight from a computer desktop and marked a steady decline in readership, sparse with strips, which were not brilliant, the halcyon days had gone.  1990 has been added to the checklists, but this is the only issue so far.  Finally we have the TV Comedy Annual from 1974....enjoy... 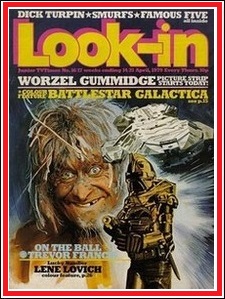 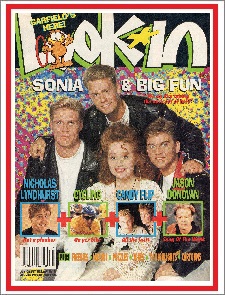 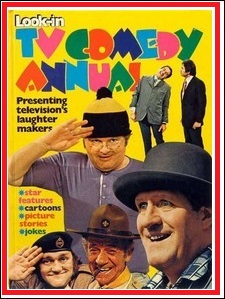 Today's addition of No.3 from 1975 has brought forth a group request, as you may know No.3 was the first issue of 1975, the previous two issues were not printed due to a strike, the issue contains a page bringing readers up to speed with current strips and either concluded them or continued them in text.  It is unknown wether these parts were drawn and not printed, they may lie somewhere in a collection, and this will be the only way we are likely to see them...if the kind owner will scan them.  Do you know where any of these parts are, do you own them, if you do let me know... 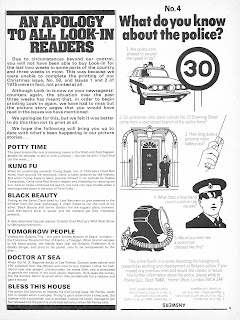 Posted by John Stewart at 10:05 No comments:

Three more from the archives, starting with recent purchase No.32 from 1977, an upgrade for 1989 No.18 which is now at 1500 pixels, in line with all the previous issues.  1989 has now been added to the checklist but this is the only issue there so far.  Finally, with thanks to help from Dan, we have 1975 No.3, those Apes are back in a colour feature, and on Pg.5 there is a segment explaining about the previously missing two issues (issues 1 and 2 of 1975 did not get printed due to a strike), and bringing you up to speed with the stories they were unable to finish.  Enjoy everyone... 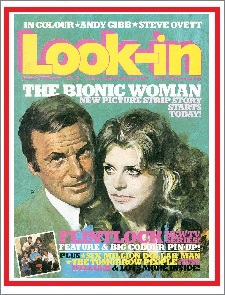 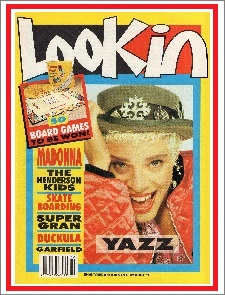 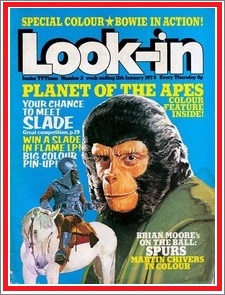 Posted by John Stewart at 03:26 No comments:

Great news this week as we complete another year, it's 1974 and all weekly issues, the Annual and Summer Extra are all available now on the 1974 page at the checklist, big thanks again to Dan for helping us reach this next milestone, it really would not have been possible this quickly without him, thanks Dan.  He has sent the last two issues starting with 1974 No.45, then from me there's 1986 No.38, Dan completes 74 with the Xmas issue - No.50 and finally from me, there is the next 1979 issue, that's No.15...enjoy people... 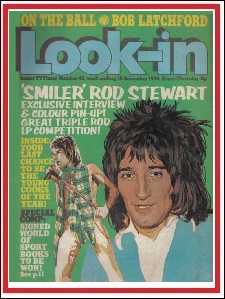 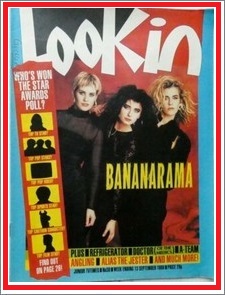 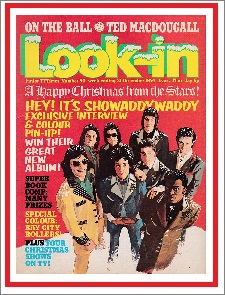 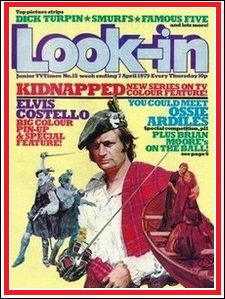 Posted by John Stewart at 03:31 No comments: 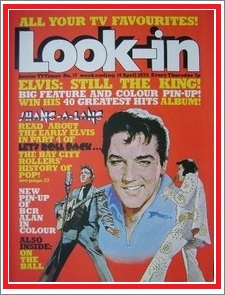 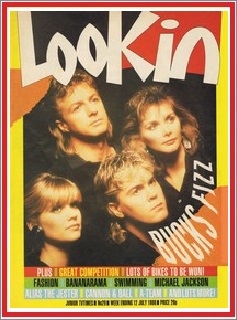 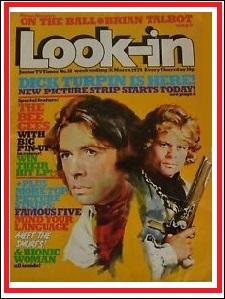 As spotted by Gary on the group, the Whole Story section on The Bionic Woman, still had no file, i've now put this right with the usual mix of covers, features and competitions featuring Jaime...click the picture to get it now... 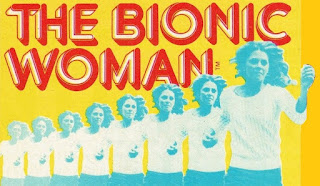 Posted by John Stewart at 07:17 No comments:

Here is the last story of our Kung Fu series, to go with it there is the 1974 Annual story and also the usual file of extra bits...Next month we complete our Bionic series with Bionic Action. 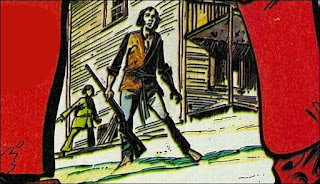 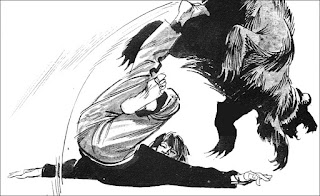 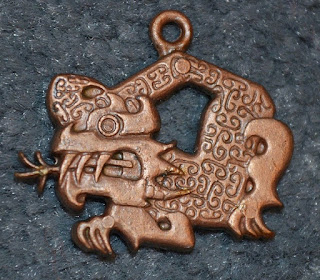 The Kung Fu file
Posted by John Stewart at 07:05 No comments: