Time to roll back those years with three more from the archives, starting with another from Dan, that is No.10 from 1975, with a cover that was meant to go on No.1 before it was scrapped and never went to print, if you go to the last issue of 1974 it is stated as the next issue.  To go with that two more from me, 1991 No.10 is first, with an upgrade to 1500 pixels and finally the next 1979 issue, that is No.21, which has a Mork and Mindy feature, fairly soon to become a strip, and after a short stay Worzel leaves to make way for CHiPs, but he was to return later...enjoy... 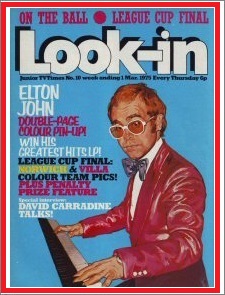 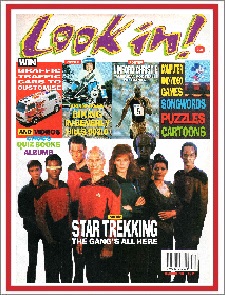 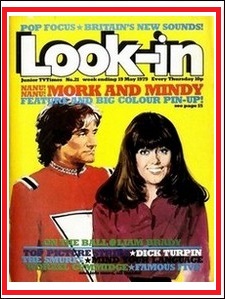